This event has passed.

On September 19, 2009, Project iAm hosted its first rock concert at the Erie Street Market. The day consisted of acoustic acts including, Kyle White, Dave Carpenter and the Jaglers, Empire Drift, and Arctic Clam. The night was capped off with none other than Skid Row. This successful event brought over 700 people out on a Sunday supporting a great cause. We also held an iMazing Race for Autism which raised nearly $5000.

Our VIP winner Trey being brought on stage by Snake 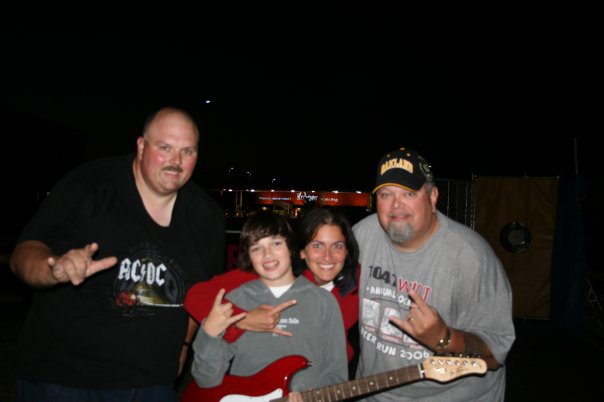 Congrats to our favorite new rocker, Trey McLaughlin for winning the VIP contest!